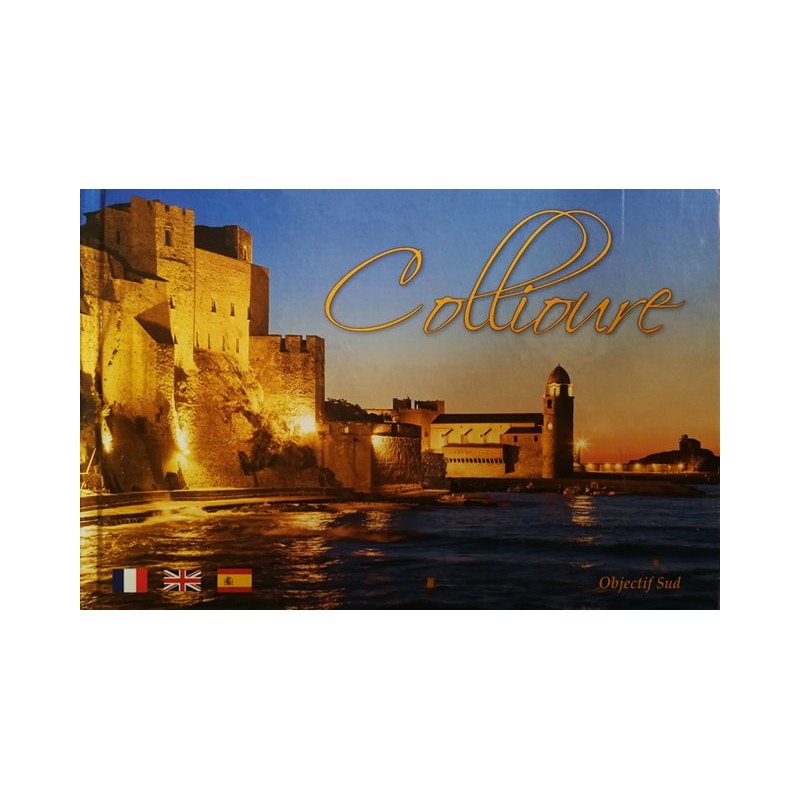 This book is in trilingual : English, French ans Spanish

A busy port since ancient times, Collioure was home to Greekand then Roman ships, which were used for trading with the local people. In the Middle Ages, Collioure became an established port, with galleys sailing to just about every port on the Mediterranean. Collioure became a royal city during the reign of James 1, King of Majorca. Then in the early twentieth century, it was the turn of the painters to fall under the spell of Collioure. The greatest masters of Fauvism celebrated its beauty in their masterpieces, reflecting its very special colours and lights. Collioure - an iconic jewel on the Catalan Coast - is one of those places that will forever be in our hearts and memories.